The soundtrack to your adventure in Revelstoke

Broadcasting at 92.5 FM in Revelstoke

We are Revelstoke, B.C.’s non-profit community radio station. We broadcast at 92.5 FM in Revelstoke and across the globe via our online stream.

We always welcome new volunteers interested in getting involved in a variety of ways. That could be; as a show host, event support, becoming a board member and more.

Our focus is building operational sustainability by improving community support and engagement. Behind the scenes, we’ve been working on technology upgrades to improve the quality of our programming and signal.

Please consider becoming a member to help secure the future of community radio in Revelstoke! 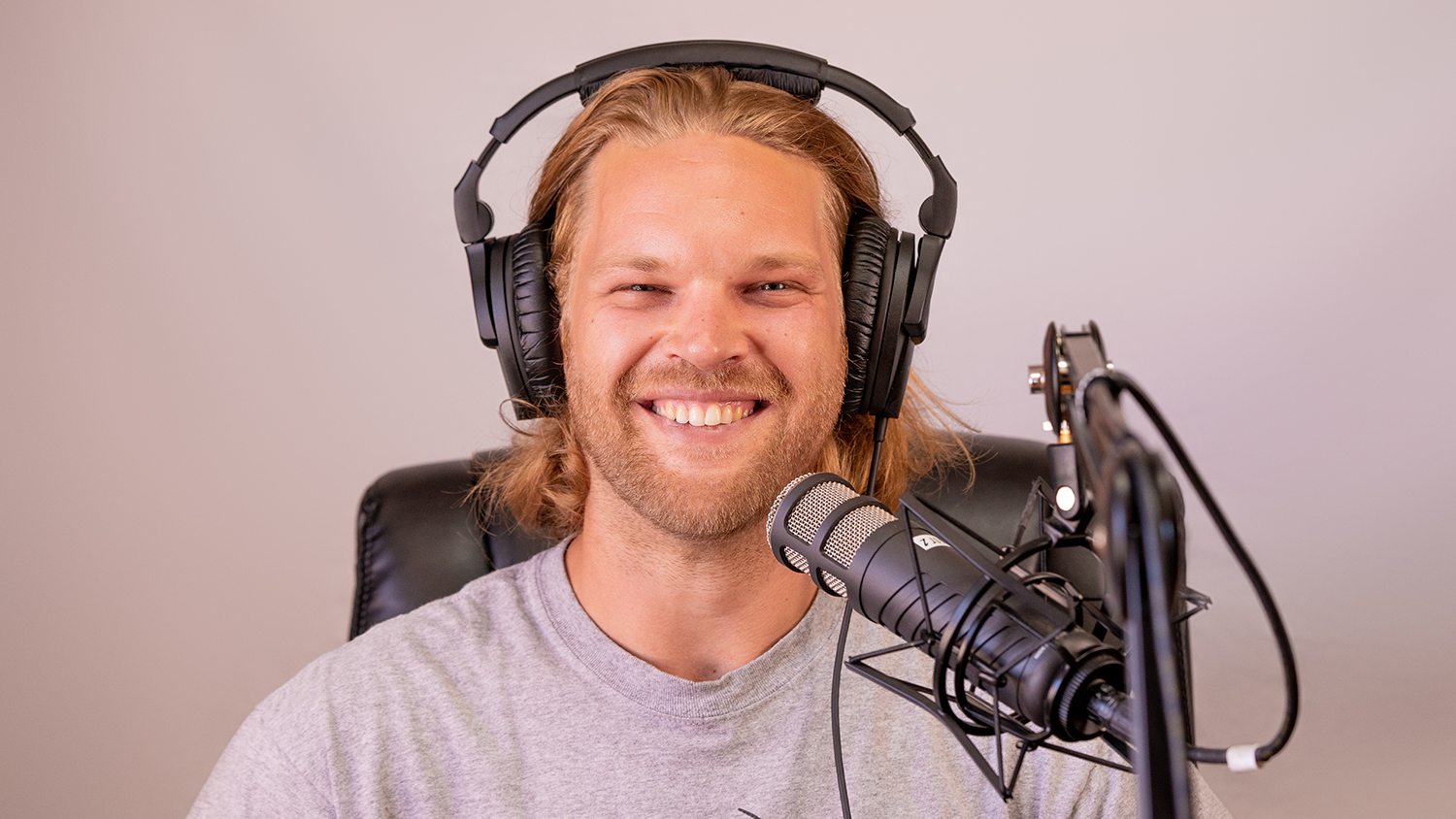 Jace has a passion for rhythm. He goes to concerts only to stare at the drummer the entire time (gathering intel for his rhythmic quiver). He has made it his duty to seek out live music whenever possible, diversifying his concert stub portfolio from the likes of Black Sabbath, Alabama Shakes, Jay-Z to the Toronto Symphony Orchestra. He has recently found a passion in recording engineering, hoping to jump on the wheel-of-torture, a.k.a the music business. He currently hosts The Canadian Artist Profile Series on the one and only, Stoke FM. 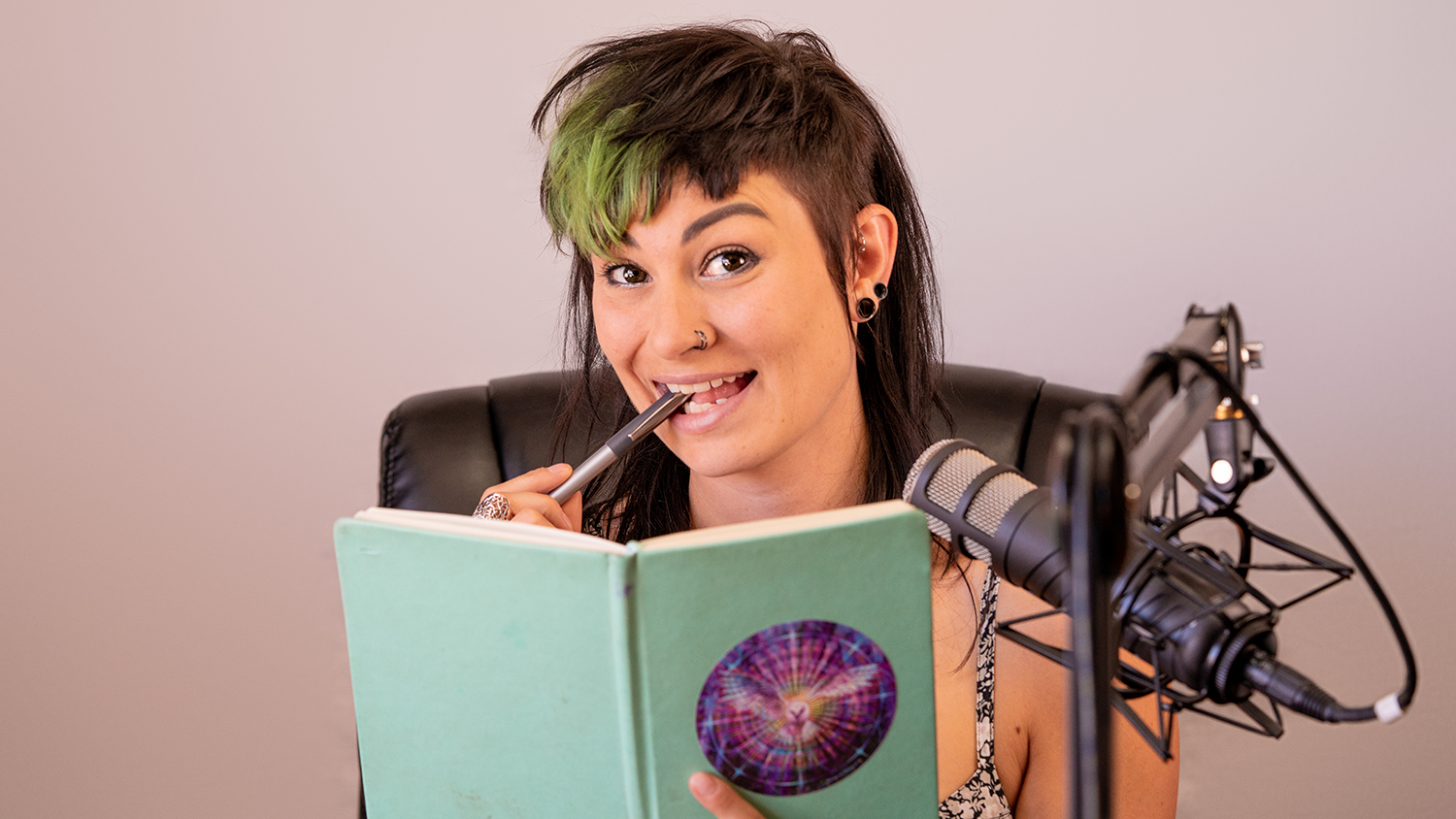 As the president of Stoke FM Radio Society, Marquie provides
leadership to the Board of Directors, sets policy, and establishes committees to better serve our ambitions as a not-for-profit society, which in turn, serves and supports the community of Revelstoke, B.C.
Marquie also runs a multifaceted production company that supports clients in their creative endeavors. Her heart centered content showcases events, sustainability projects, new social design, and performance arts through many digital formats. Her desire is to co-create and help raise the collective frequency through community support and education. 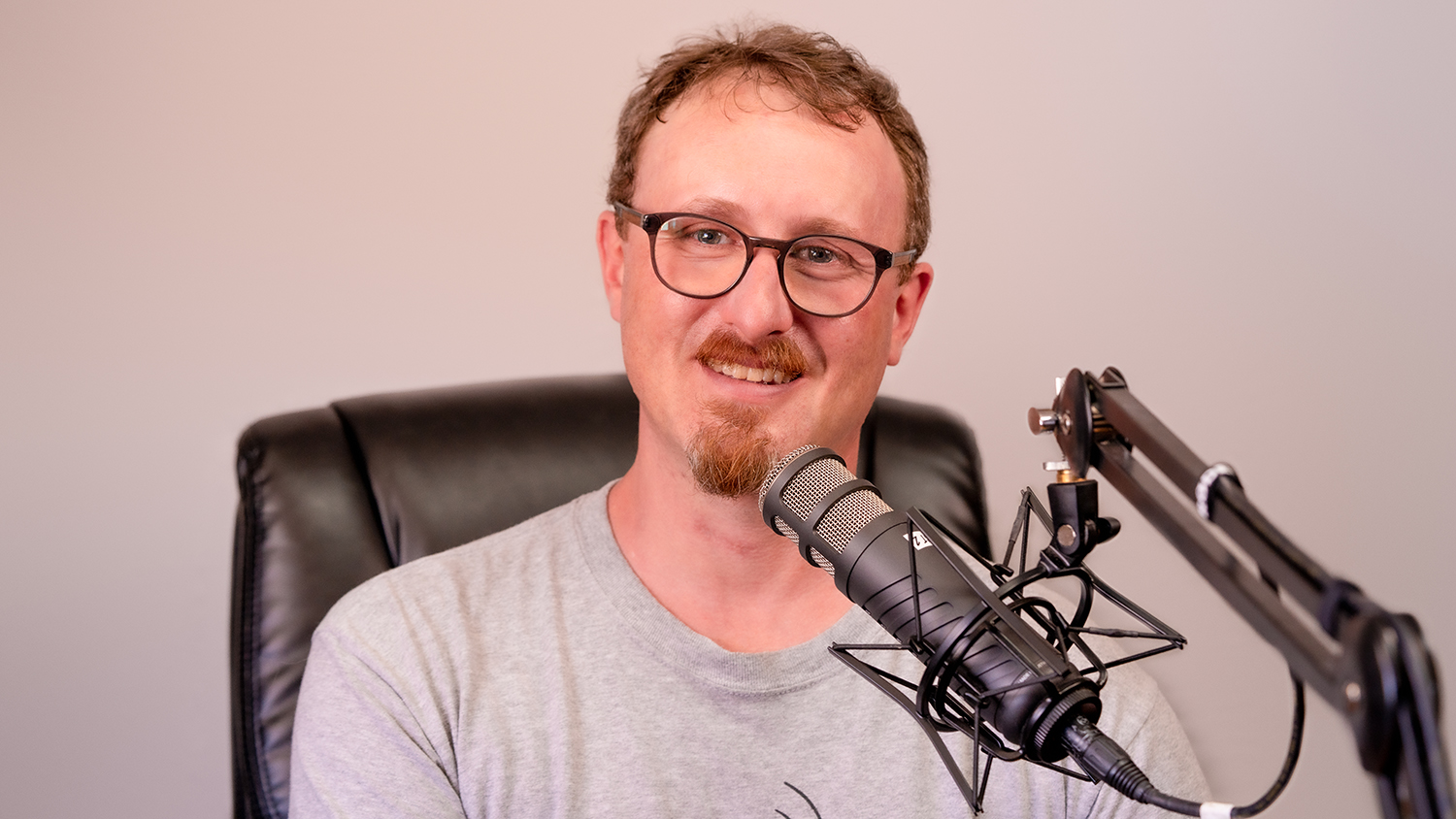 Lerritt grew up in a midtown Toronto neighbourhood with no less than three popularradio stations, has an uncle known for his radio voice in both Toronto and Montreal, and spent a great deal of his formative years listening to sports and music over the airwaves. As such, he has always had an interest in radio broadcasting. When Stoke FM became a reality on Revelstoke’s airwaves in 2011, and the opportunity to create original radio programming became available, it was a natural fit for him.

Starting with Monday Mayhem in 2012, Lerritt has gone on to perform a number of duties with Stoke FM. He joined the Board of Directors when the station became a non-profit society in 2016, and he has co-hosted four different shows, including the Stoke FM Morning Show, as well as guest hosted on a number of others. He has coached and mentored new show hosts to the station, and has organize and manage various fundraising events.

When it comes to the future success of Stoke FM, Lerrit’s passion runs as deep as that of the music he plays, and the topics that he covers. Yet, aside from that passion and the seriousness of helping to run what has become a community institution in Stoke FM, his main goal is to entertain and inform anyone who will listen. 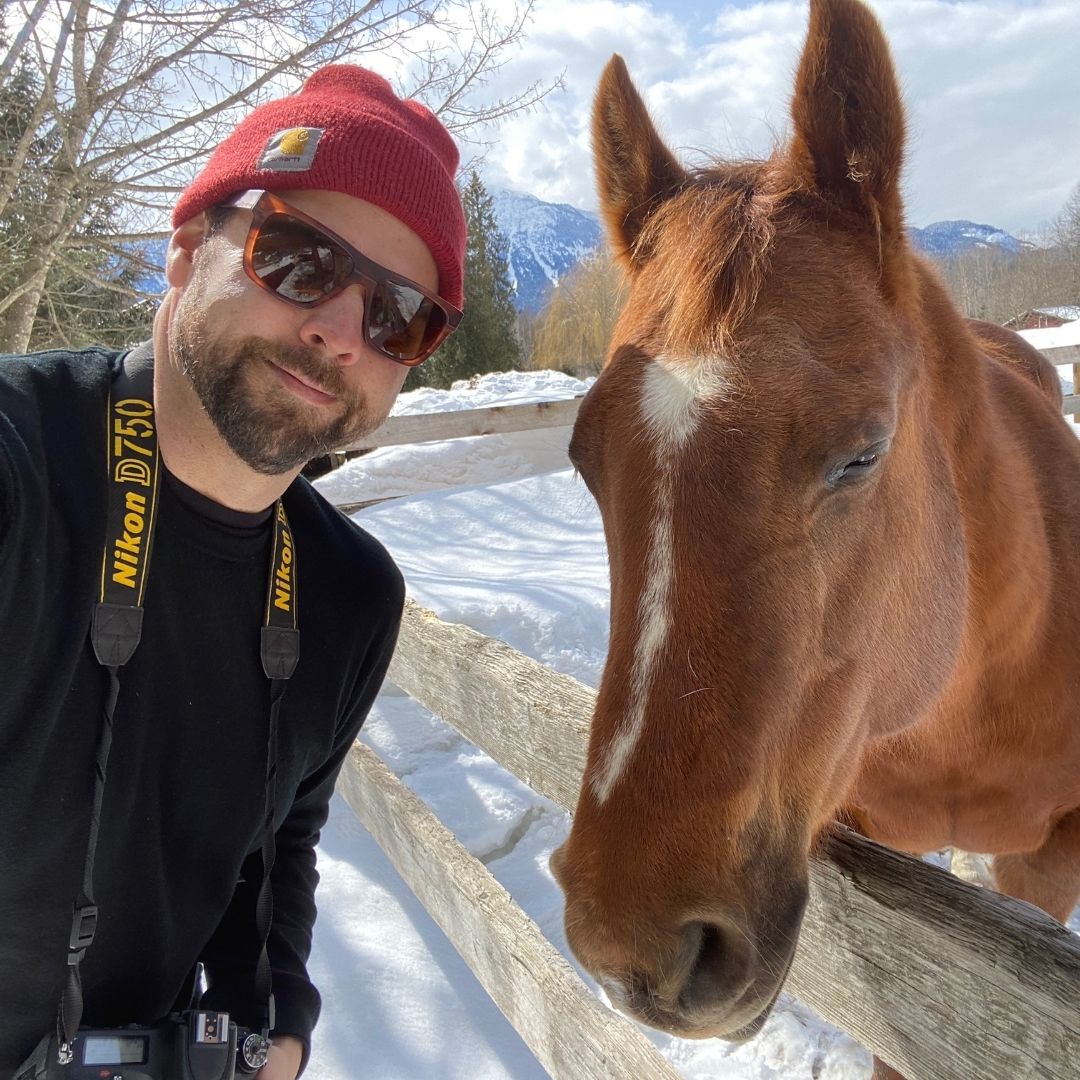 Volunteer board member
Chairperson of the Programming Committee

Aaron Orlando is a Revelstoke-based journalist. He is the creative director at Revelstoke Mountaineer Magazine and revelstokemountaineer.com. At Stoke FM, he volunteers as chairperson of the programming committee. If you have an idea for a radio show of any kind, please contact Aaron, who can guide you through the development process from idea to on the air. Contact Aaron at aaronorlando (at) gmail.com 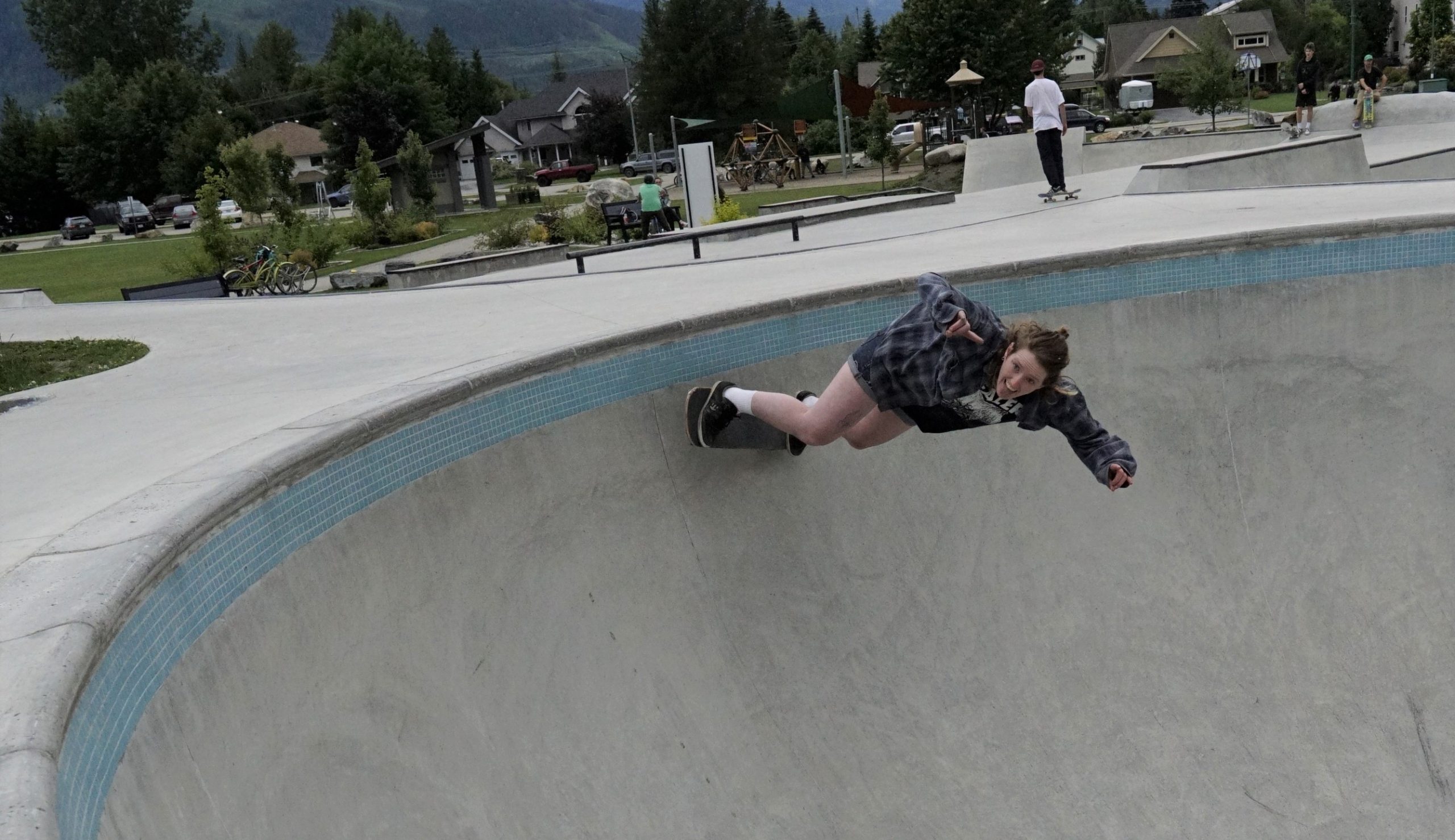 Volunteer board member
Secretary & host of Wish I Was 20 in the 90s!

I could have never imagined that someone would let me invade the radiowaves. Yet somehow I have, and now I’m just hoping the name “rock’n’roll Tina” will someday catch on. I love loud and distorted guitar riffs and if I’m not listening to the loud stuff, I’m jamming the loud stuff on the electric guitar. Started the show Wish I Was 20 in the 90’s with co-host Jane to make sure the public knows exactly how butthurt we are about missing everything music related that happened in the 90s that wasn’t the Spice Girls. And also to ramble on about Mike Watt. Outside of radio and rock ‘n’ roll, I skateboard, snowboard and am studying to be a map making nerd. 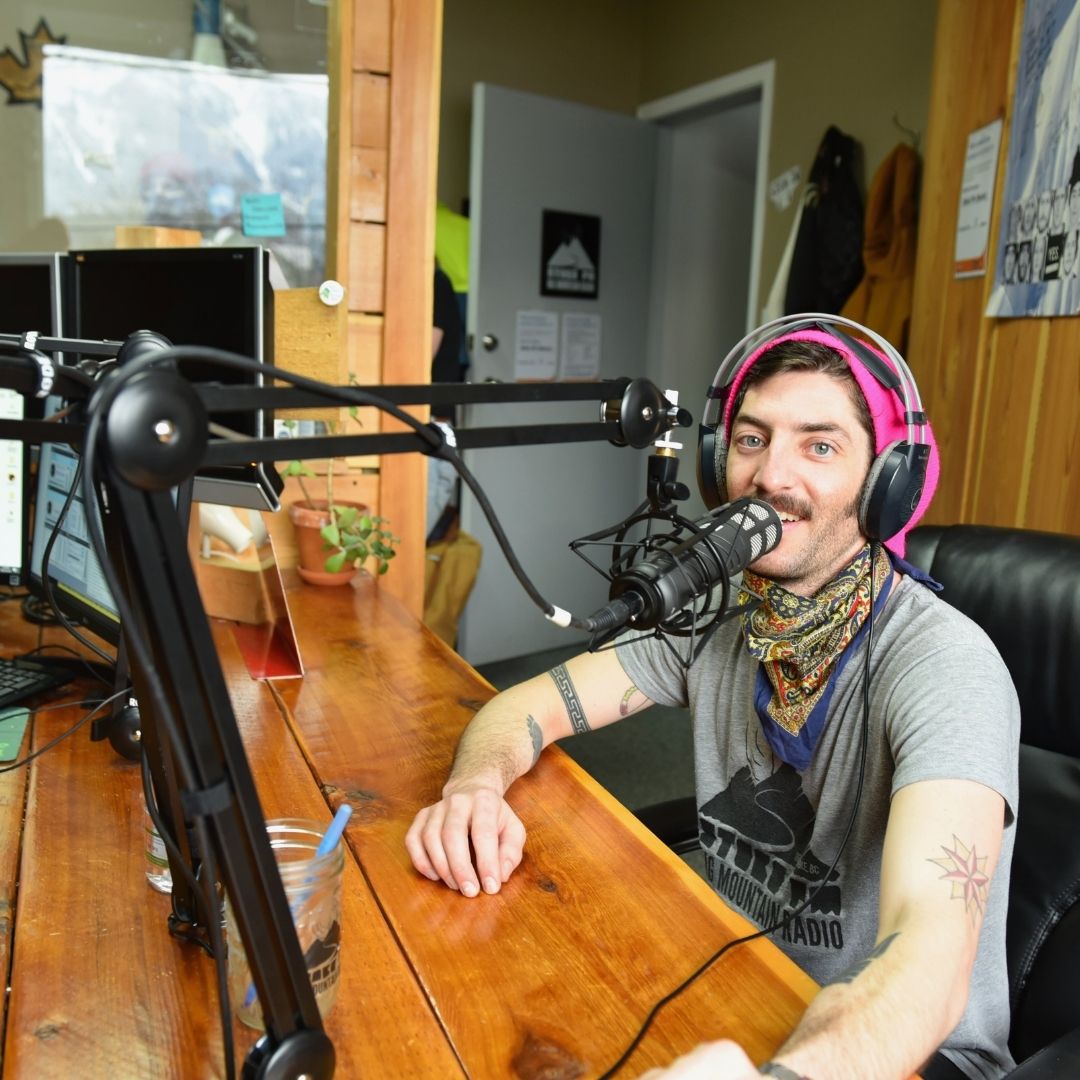 Patrick Spencer can be found taking over the Stoke FM airwaves as Bungalow Vansion while hosting Lobster Poutine.

Catch him on air every Sunday night between 5 and 6 pm. Lobster Poutine is an eclectic mix of oldies, goodies, and whatever’s been going through Pat’s head that week. When he’s live in the studio, Pat loves it when listeners call in to chat, request songs, and humour him. 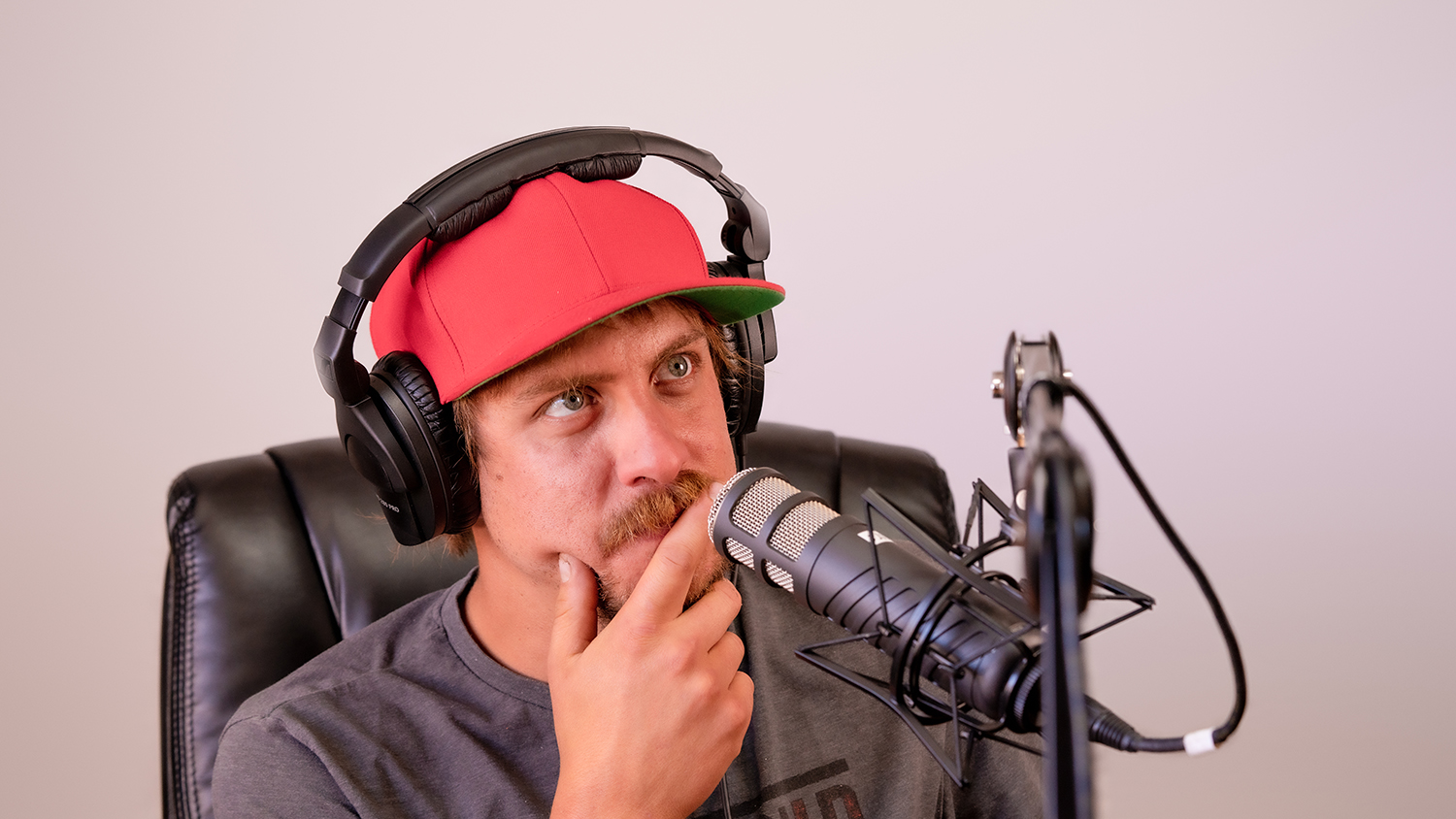 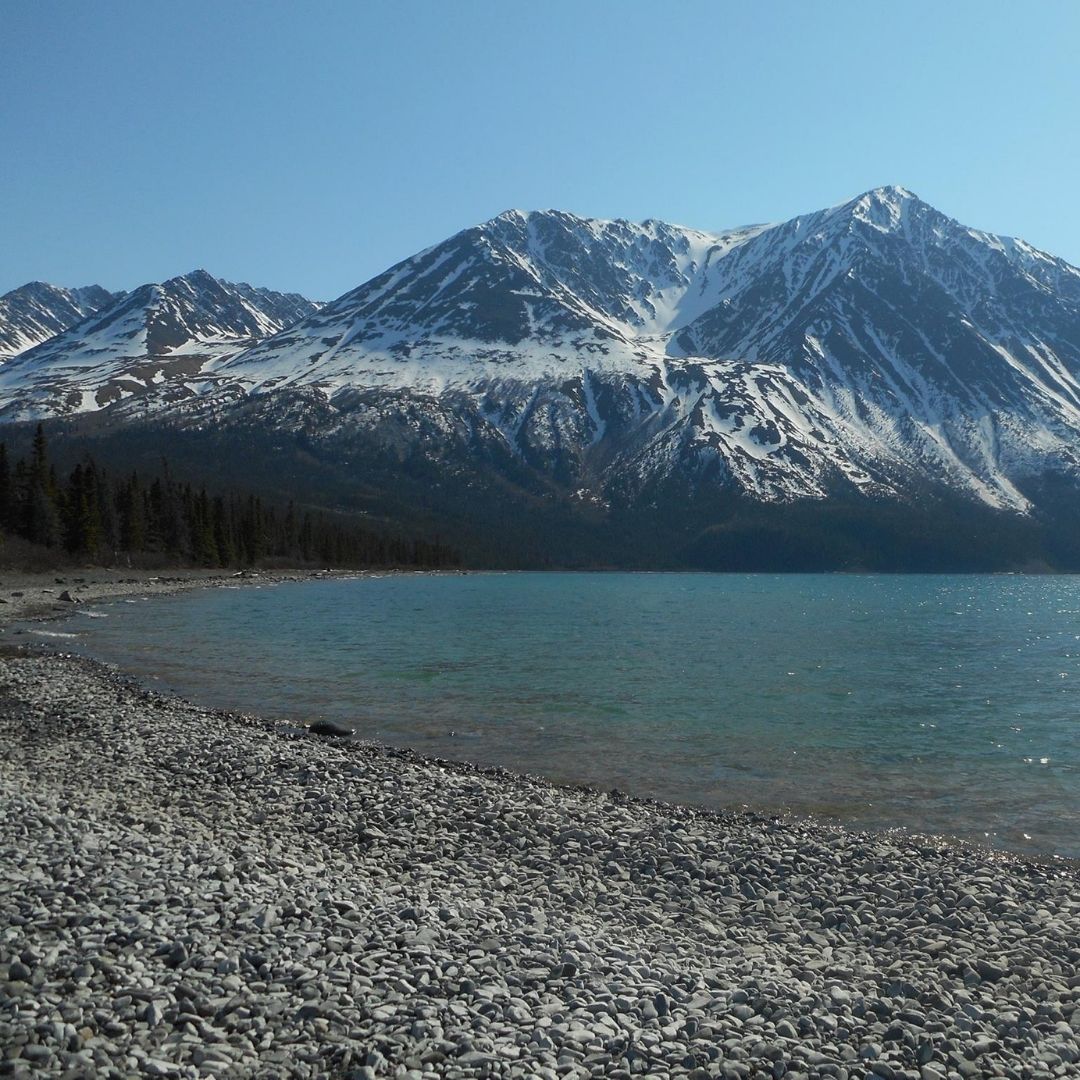 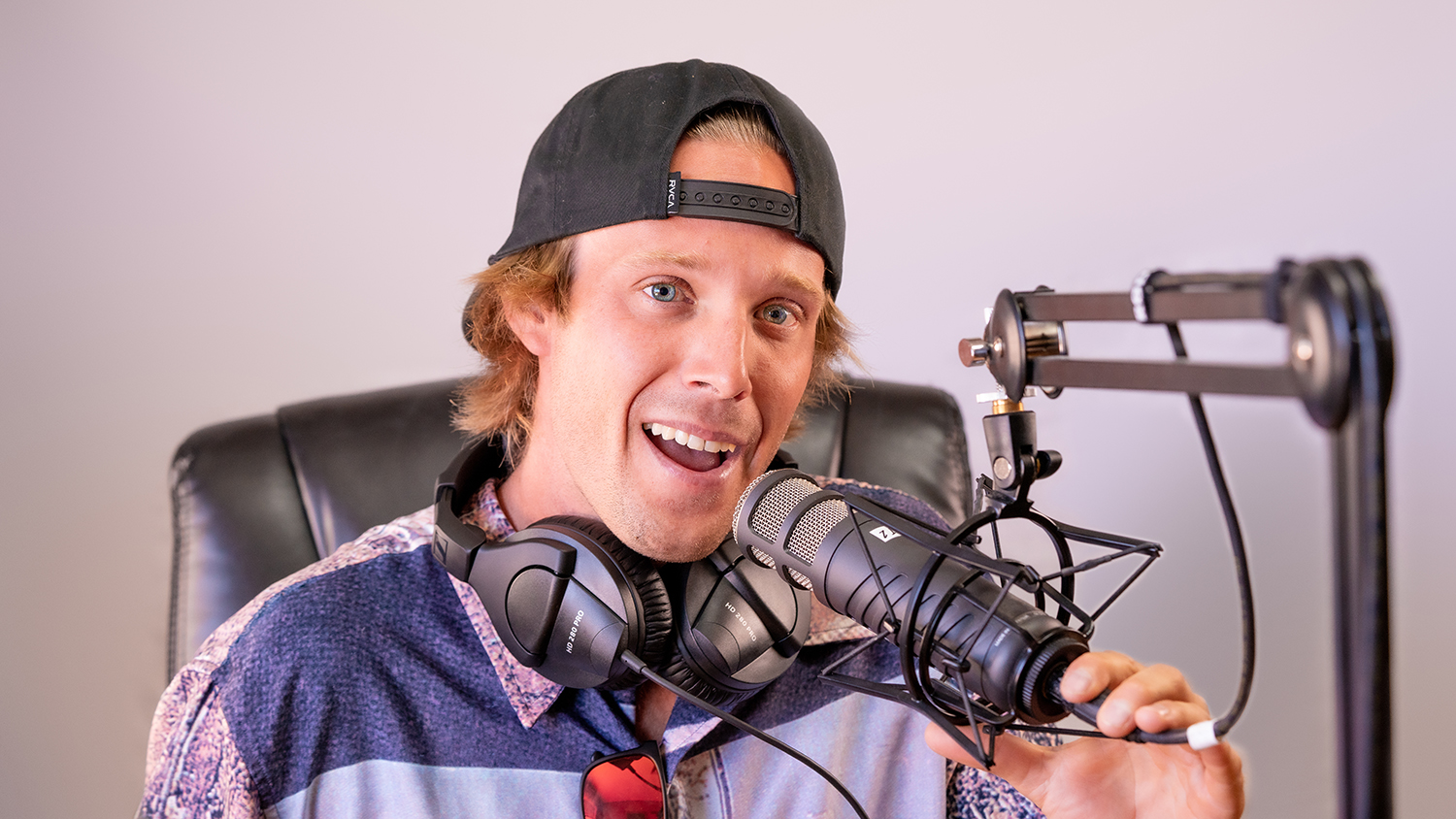